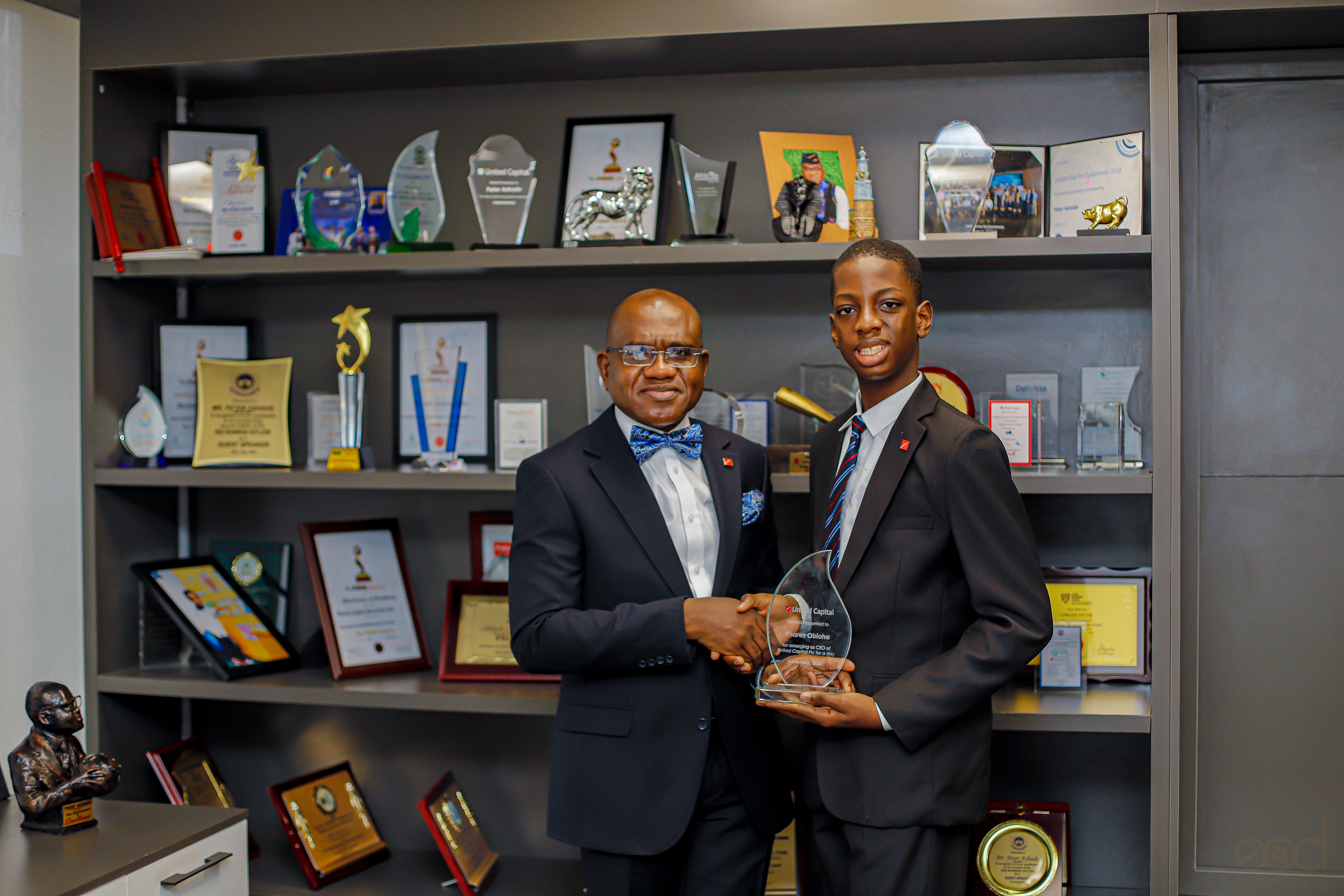 Coming on the heels of its successful Back-to-School campaign, United Capital Plc, one of Africa’s foremost investment banks and financial services institutions, announced 11-year-old, Pharez Obioha, as winner of its first ever, ‘A Day as CEO’ initiative.

An offshoot of the campaign, the initiative was created as one of the schemes to reward the best performing participants of United Capital Plc’s ‘Money Savvy Kid’ financial literacy workshop for children. The workshop was inspired by the need to teach children fundamental money management skills at a young age in order for them to become financially responsible adults in the future and help our economy grow. 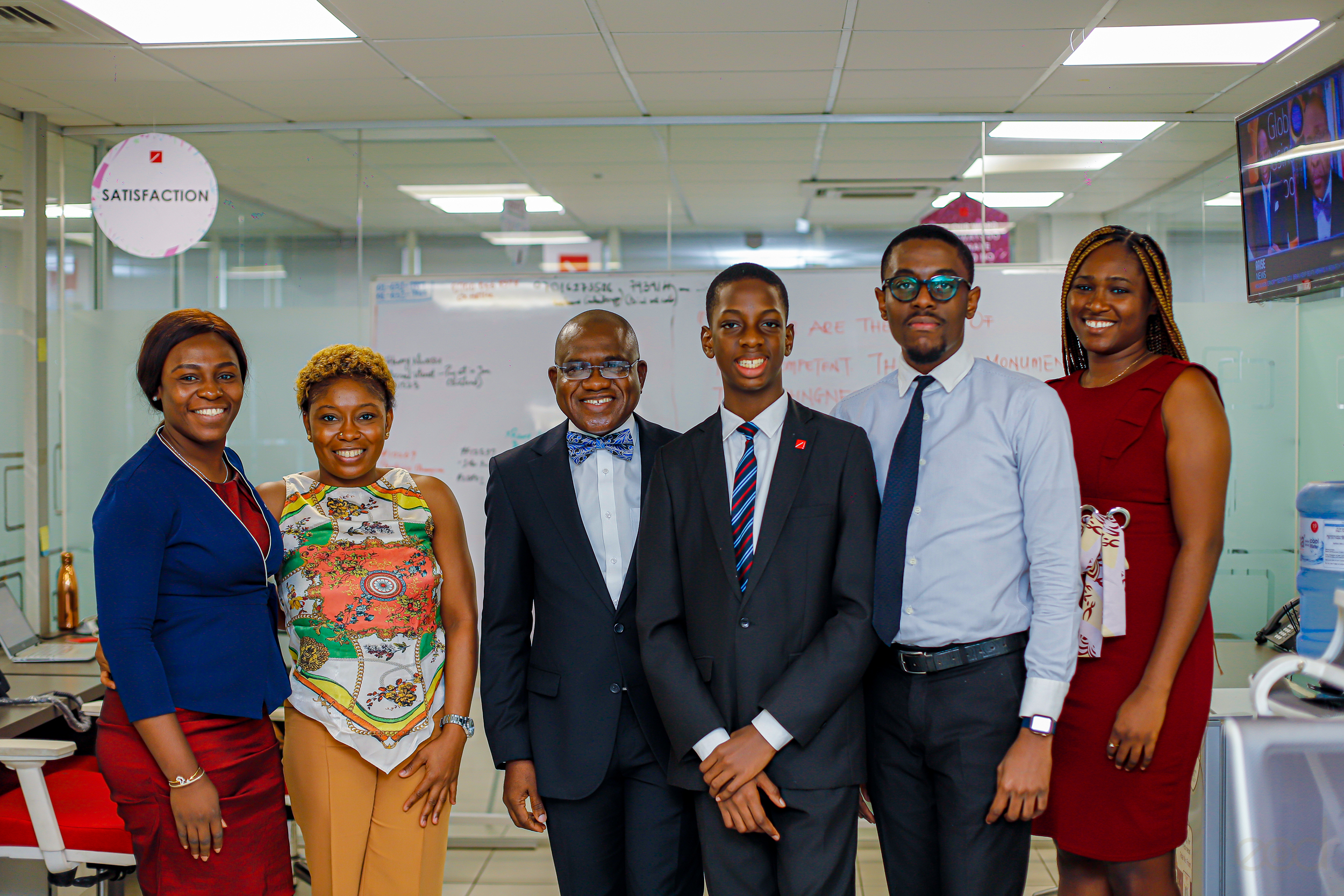 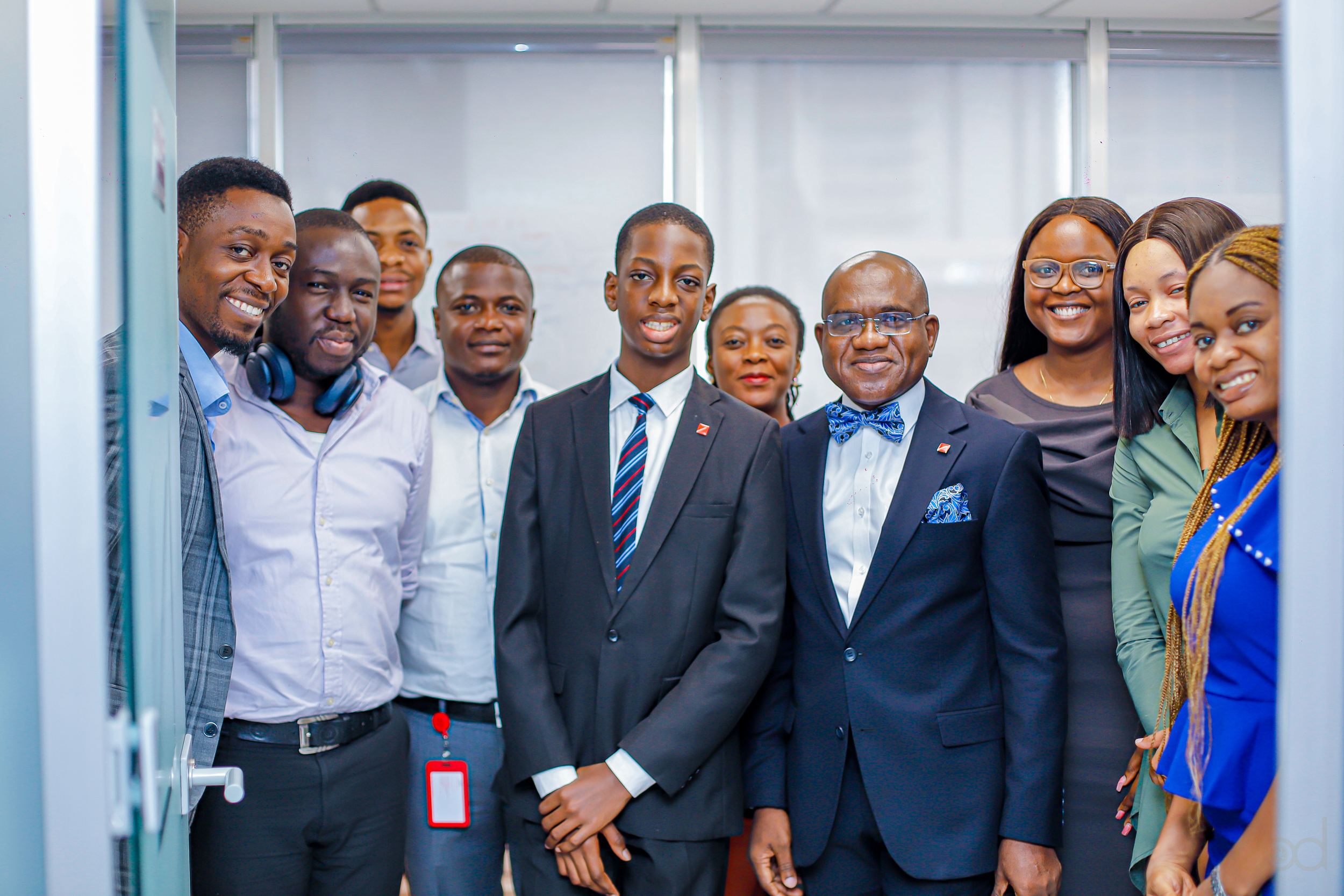 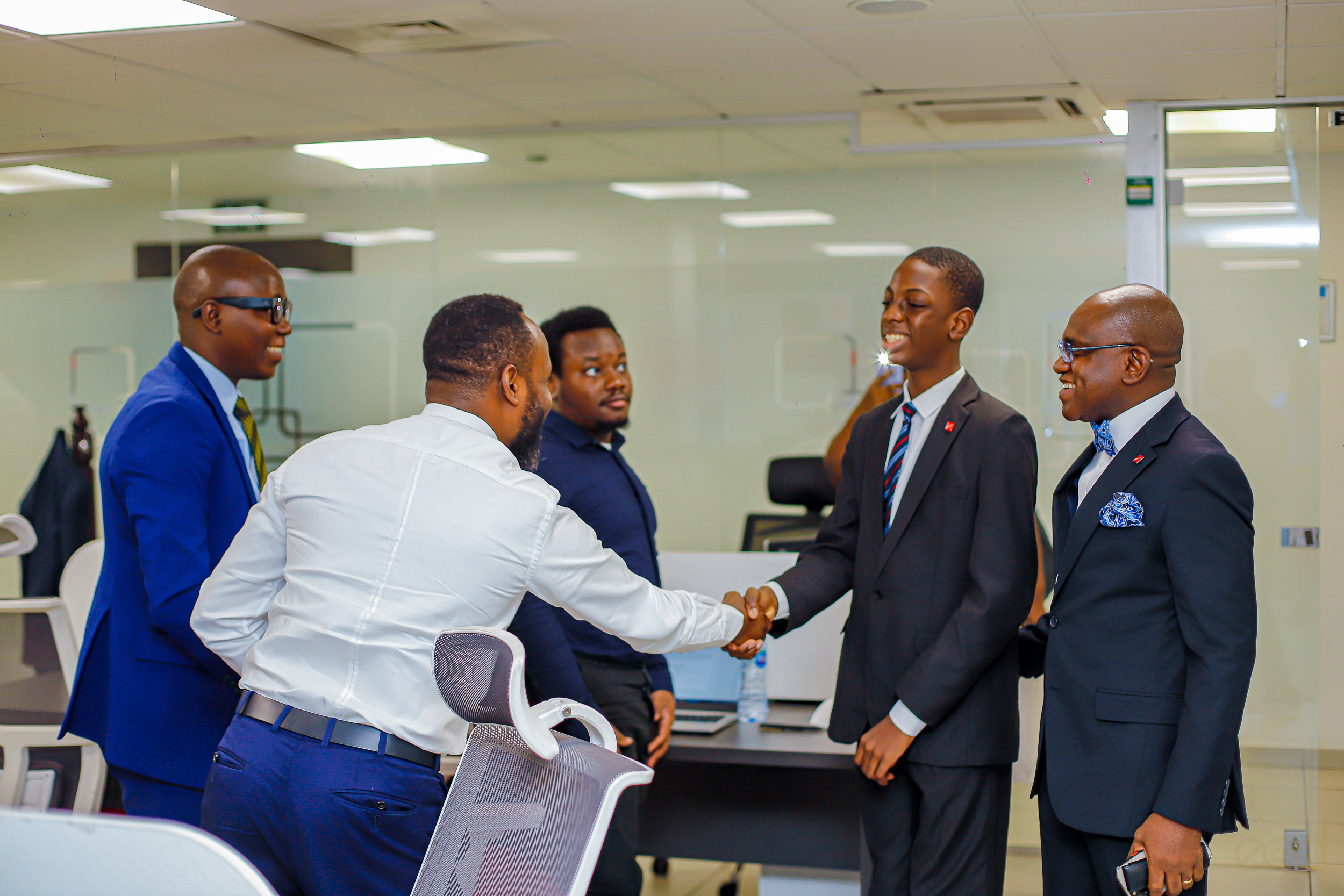 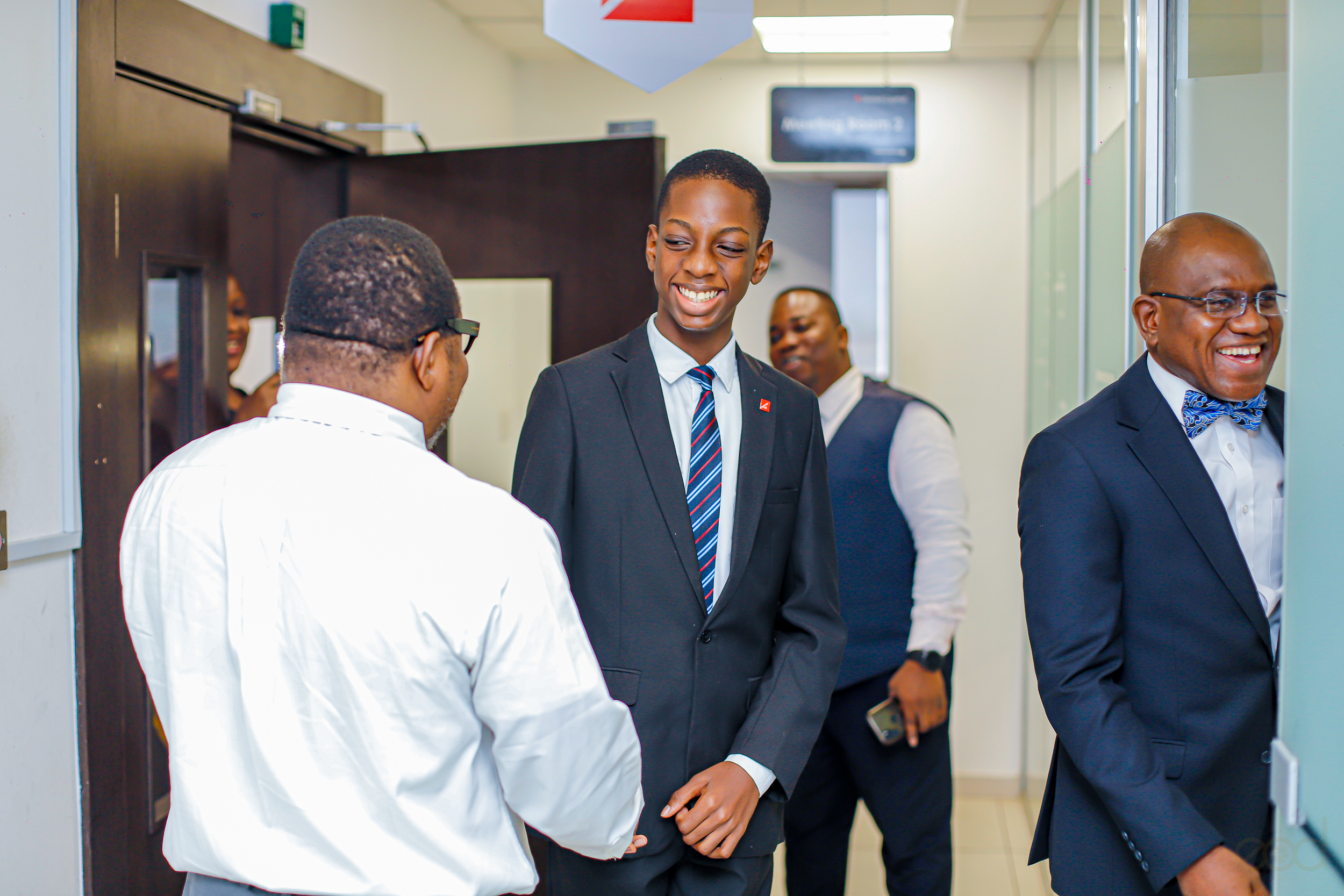 As the competition’s first-place winner, Pharez Obioha was given the unique opportunity to serve as CEO of United Capital Plc for one day. In his new role, he was given an exclusive tour of the company’s headquarters in Lagos, where he met with executive management and had a meet and greet with employees.

In addition, a prize presentation ceremony was held at the same location, where he was presented with a N150,000 (One Hundred and Fifty-Thousand Naira Only) cheque to be invested in his United Capital Education Trust account, an investment fund primarily focused on the welfare of children.

Words of CEO of United Capital

Speaking at the event, Group CEO of United Capital Plc, Peter Ashade, said “Children are the future of tomorrow, so it is critical to confront financial literacy in our society from a foundational level, and that is the basis for this initiative. We are delighted to present these prizes to the children because it is our investment in their future, and we hope that this opportunity will inspire them to aim high and set lofty goals for themselves.”

He went on to say that the campaign received over 1,000 entries from children both at home and abroad. The winners were chosen based on their attendance and performance at the financial literacy workshop, adherence to the stated submission deadline, and possession of United Capital Education trust accounts, a feature that drove uptake of the investment product.

The Group is regulated by the Securities and Exchange Commission (SEC) in Nigeria.

This website uses cookies to improve your experience while you navigate through the website. Out of these, the cookies that are categorized as necessary are stored on your browser as they are essential for the working of basic functionalities of the website. We also use third-party cookies that help us analyze and understand how you use this website. These cookies will be stored in your browser only with your consent. You also have the option to opt-out of these cookies. But opting out of some of these cookies may affect your browsing experience.
Necessary Always Enabled
Necessary cookies are absolutely essential for the website to function properly. These cookies ensure basic functionalities and security features of the website, anonymously.
Functional
Functional cookies help to perform certain functionalities like sharing the content of the website on social media platforms, collect feedbacks, and other third-party features.
Performance
Performance cookies are used to understand and analyze the key performance indexes of the website which helps in delivering a better user experience for the visitors.
Analytics
Analytical cookies are used to understand how visitors interact with the website. These cookies help provide information on metrics the number of visitors, bounce rate, traffic source, etc.
Advertisement
Advertisement cookies are used to provide visitors with relevant ads and marketing campaigns. These cookies track visitors across websites and collect information to provide customized ads.
Others
Other uncategorized cookies are those that are being analyzed and have not been classified into a category as yet.
SAVE & ACCEPT